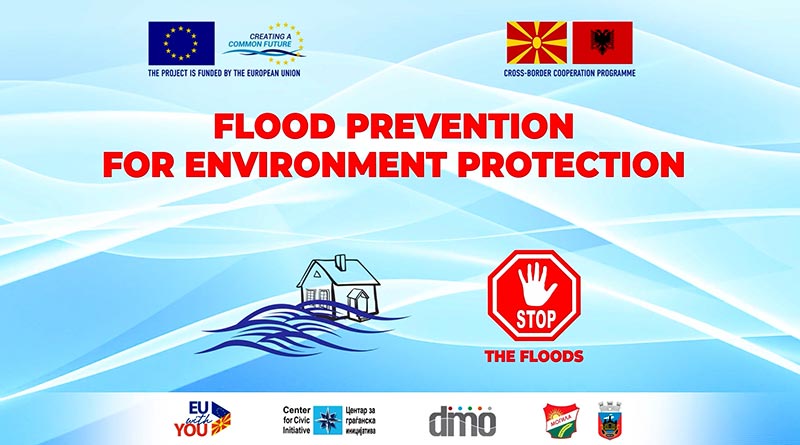 The municipalities of Mogila in the Pelagonija region of North Macedonia and Maliq in the region of Korca, Albania are two rural municipalities that are affected by floods almost every year in the autumn and winter.

Most of the floods are caused by overflowing of the larger rivers and uncleaned canals or the lack of a proper water drainage network.

The plan is to build 6 KM long water drainage canals. The existing canals from decades ago, are not concreted and are in extremely poor condition, overgrown with grass and bushes, and often serve as landfills.

Due to that, floods occur, which greatly damage the agricultural crops, but also the houses in the villages are often flooded. The newly built canals will be about 1.5 meters wide and about 1 meter deep.

In the municipality of Mogila, the drainage canal passes through the villages of Budakovo and Trap.

„In this part, when the two canals from the two settlements will merge, they will take the waters from Budakovo and Trap into a larger canal, which will prevent those villages from being flooded in November and December, when we have flood threats. So far, the situation is a non-existent canal, canals that we have cleaned from the vegetation, with our help but also together with the local population, but it was only a partial solution, in this way we will solve their problem in the long run“, said Jasmina Gulevska, mayor of Mogila.

In the municipality of Maliq, the drainage canal passes between the villages of Vlocist and Dritas.

„This project is very important, this project will finally stabilize the floods in this area and in some way it will have a direct relationship with the growth of agricultural products, but also with the infrastructure within the village. About 3000 inhabitants of the village Vlocist benefit from this project and if we add here 1500 more from the village Dritas, we have 4500 inhabitants. On the other hand, 250 hectares of agricultural land benefit from this which eliminates floods and excess moisture“, pointed out Gazim Topciu, mayor of Maliq.

„We have problems with this channel many times a year. In this canal, when we have heavy rainy weather, the water collects and about 20 houses are always flooded“,said Guner Salieski, president of the local community in the village of Budakovo.

„Our community was often endangered by rain, which is periodic and causes flooding of houses and plants and destroys them“, said Bektash Maroli, representative of the residents from the Vlocist village. 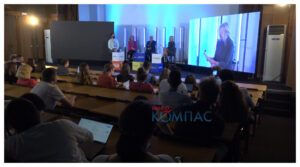 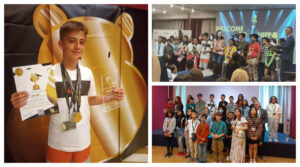 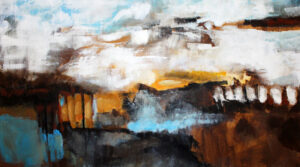 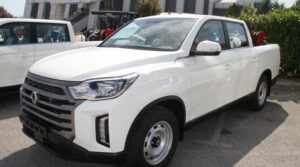 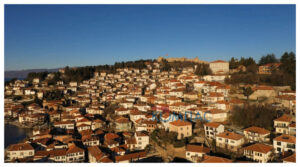 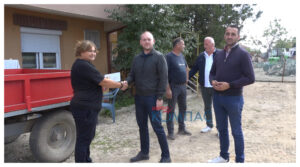 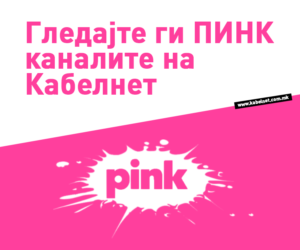 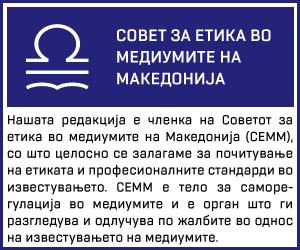 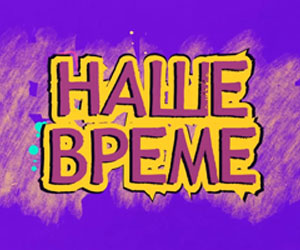 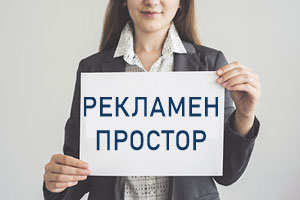